She sings of the beautiful black ones:

And so many other named and nameless victims, gone too soon!

She sings of black eyes, broken bones, bruised lips,
swollen cheeks, stiff backs, and crippled fingers.
She sings of her induction into the bitter bondage of blackness,
of black deaths, black plagues, and black-hearted sin.
She sings of stolen identities, erased histories, sold virginities,
of a disappeared child’s cry, and of fake smiles,
telling lily-white lies.

She sings of poplar trees bearing strange and bitter fruit;
Of tailored terrorism, back-seat busing, and colored pissing stations.
She sings of sweet low-swinging chariots, thorny cotton fields,
of one day being free, of midnight trains and underground railways.
She sings of eternal heavens, of being satisfied to be but a servant
in the master’s promised mansion.
She sings of knowing a place where there ain’t nobody crying;
She says she will take me there.

She sings of open-armed welcomes, not of majestic purple mountains
or shining cities on a hill – they weren’t meant for us.
She sings of Wakanda, 5th Street Baptist, Tate’s Barbershop,
Muhammad’s Fish House, Glady’s Chicken and Waffles.

She sings a martyr’s song; they dared; they dreamed; they died,
waiting to exhale, unable to catch their breath.
She sings of blackness, shot down in the middle of the day, in the park,
while running away; didn’t obey.
She sings of blue suspicion and the foolishness of standing her ground.
She sings of Tuskegee, Rosewood, Flint, and the readily disposable black body.
She sings of her sons, chained in Warden Crow’s barbed-wired hood houses.
She sings of injustice and of being so damn tired of showing mercy,
And of waiting for a change to come.

She sings the blues as she has lived them.
Rough rhymes, bass rhythms, and wrenching minor keys.
She sings the same old tune but with new words.

We know her song, it’s in our blood, our creed.
She passed it on to her children, and her children’s children.
She taught of surviving, endless, and inseparable love, of rising up,
And in full agency she declares, “I’m not going!”
Songs of respect and of the hope that, when given choice, we’ll choose to dance.

In her song, we are the black phoenix arising from burnt cages,
dark dungeons, empty silos, with a song that only we can sing:
Of black ingenuity, black beauty, and black panther possibilities,
With her song, we see ourselves as we are and embrace our royal worthiness.
She is our song; she is our mother; and we sing her blues as we live them,
Tales of how we made it over, endured the struggle, healed by our song.

We sing tribute to the glorious ones that came before us, who birthed us,
Those who loved us enough to sing,
We thank them for the songs they gave us
That taught us to cherish and to love our fabulous black selves, even as we are loved!

Musing on the Gift of Music

Prayer at the Vigil for Victims of Gun Violence

Rev. Randy Lewis on 8 months ago

"How do we ask of you to restore our nation, and other nations of the earth, and the earth itself with all its inhabitants, when...

Water my eyes, oh Lord, hear my solemn cry / For a broken and contrite heart you will not despise. / Spirit, uncover my complex...

Will our bodies betray or protect us when it arrives? We cannot leave it to chance or blissful ignorance. We cover; we distance;... 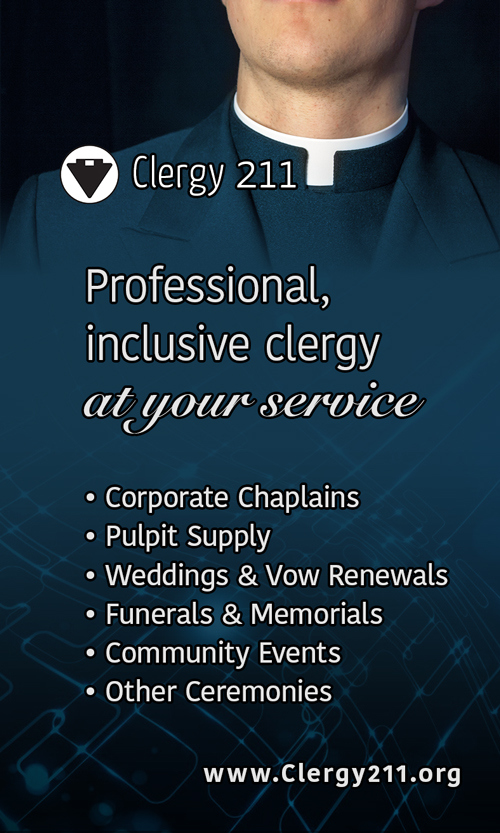 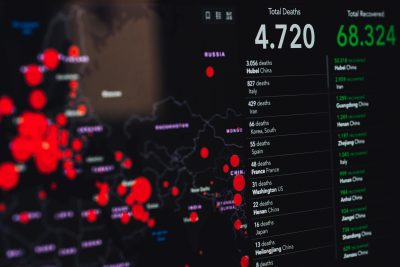 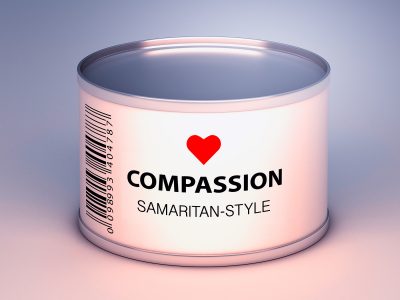